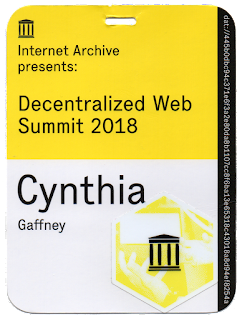 As a media producer and animator during the early stages of digital production, I became enthralled with the Net in July of 1993 at a launch party for the SGI Indy on the campus of Silicon Graphics in Mountain View, CA.

Jim Clark introduced Marc Andreessen who projected a photo of the Indy being displayed on Mosaic, his Web browser application that incorporated graphic multimedia elements for the first time.

Clark told us that, on the SGI campus, anyone anywhere at anytime could view this photo on their personal computers.

Being a group of computer animators, we recognized this as a glimpse of our digitally fluid future and were awestruck. For many of us, it planted the seed of a fervent belief that the Internet would enable an unprecedented degree of global cooperation and understanding.
Home